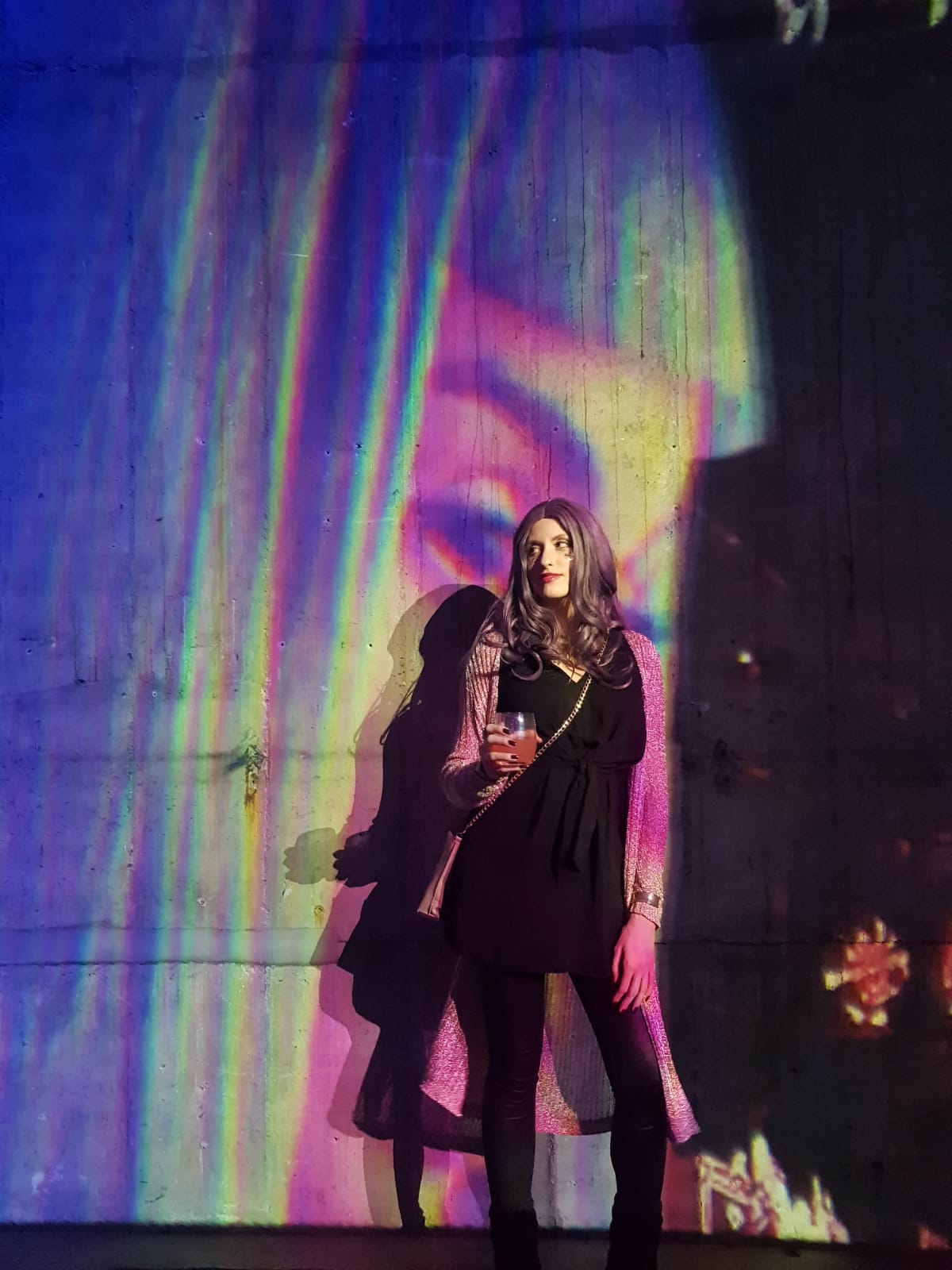 Digital artist by night, project manager by day. London-based, Turkish-born, raised in a few different countries. I have two given names, each of which feels like a different personality, and the name you call me by will depend on how I've met you.

Now on to the more formal bits. I received my bachelor's degree in Sociology from Galatasaray University, Istanbul, and my master's degree also in Sociology from London School of Economics, London. I fell in love with London town at the drop of a hat, and eventually decided that working as a sociologist just wasn't in the cards.

I've been making art for as long as I remember, with whatever material I could get my hands on, but since 2006, I've been publishing visual and convential poetry, digital work, academic and literary translations in various international and Turkish magazines including Poetikhars, Yasakmeyve and Bachibouzouck. My work has appeared in exhibitions in the UK as well as numerous visual poetry anthologies. I also translated and edited academic books in English, French and Turkish, including Cosmopolitanism and the Geographies of Freedom by the British economic geographer David Harvey.

I built this site using pure HTML5, CSS3, and some p5.js (shout out to the amazing Processing crew!) to have a medium where I could showcase my work. Building the site however was a project in itself. I'm currently working on a highly personal creative programming project titled Letters from my 19th Year on Earth, which I'll share on this site when ready. You can get in touch with me at zcbaseren@gmail.com